How To Make Him Chase You (And Feel Like He Needs You Forever!) 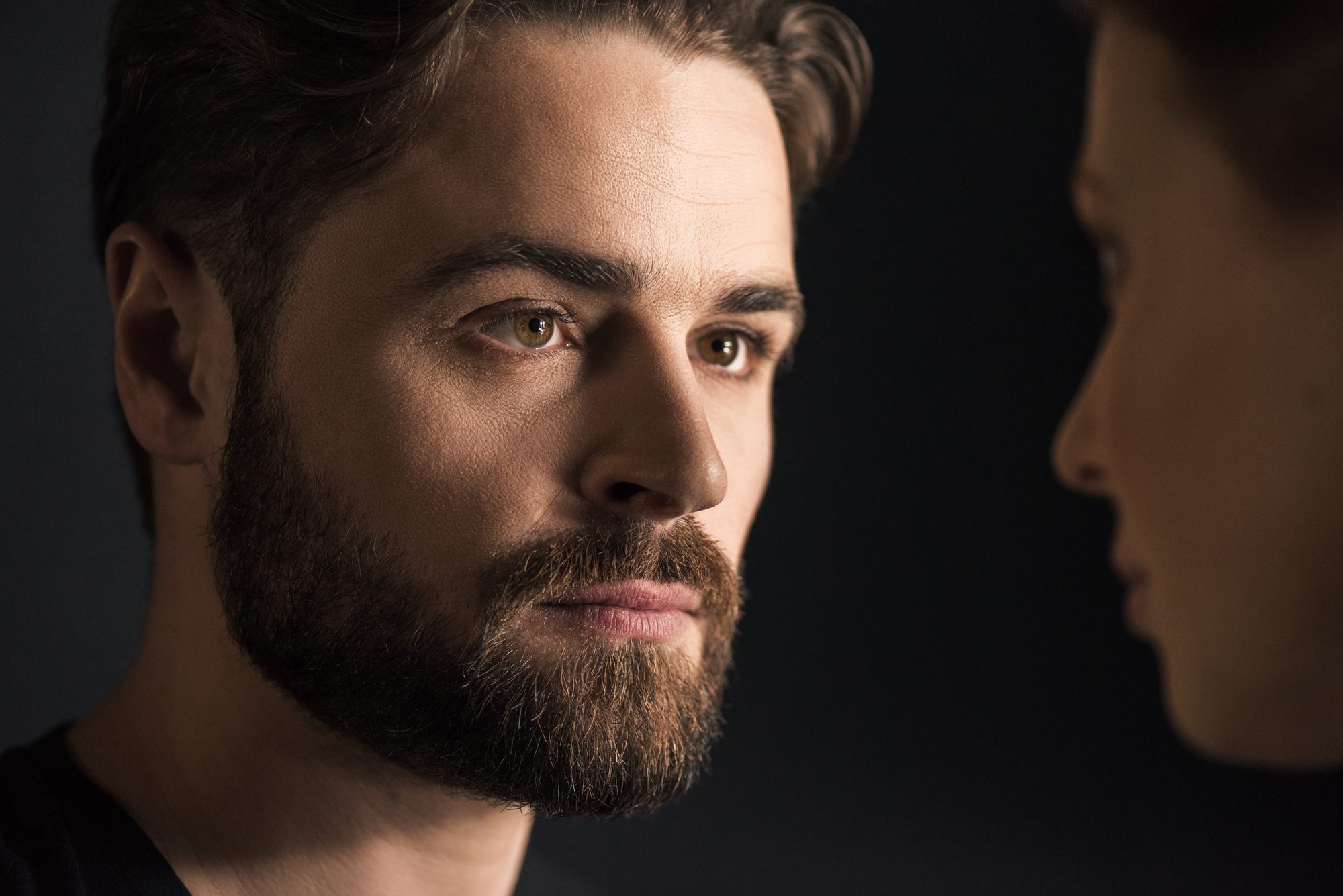 Pursuit is one of the best parts of dating, but you need to know how to pursue and be pursued.

Finding a man is about making yourself available but not looking desperate. It’s quite the balancing act, and it can definitely get frustrating. However, when you’re able to catch someone through persistence and dropping subtle hints, it’s a lot more satisfying than just getting their love outright.

After all, aren’t the best things in life ones that we get through true effort and patience, instead of just having them handed to us?

When you hear amazing stories of couples falling in love, you’re not usually as captivated by the ones where they agree to go out on a date on the first try, right?

The more meaningful something is, the more effort we should be willing to put in. If you’re not interested in having a man work to get you, then you’re just not interested in them. This is good if you’re trying to figure out whether you want a certain someone or are just looking for sex.

This chase isn’t a one-sided thing, either. You should relish going after him as well. This can be like a chess game between two experts. Once you’ve finally come together, it can be like drinking water when you’ve been crawling through the desert for days.

Unfortunately, we’ve been fooled into thinking the chase only matters during courtship. Once someone has agreed to be with us, they can quickly lose their drive. You might have been guilty of this.

There’s just something about getting what you want that can make you lose your passion. It’s hard to understand but easy to recognize.

Instead of having someone get bored of you and revealing their interest was only superficial, find someone who is interested in you beyond the short-term. We’ve created these tips to help you with every part of this experience.

This is the most crucial part of this guide.

Unless your life is one worth caring about, no one is going to want to be part of it.

Of course, everyone is special in their own way, and your personality can go a long way. However, you can’t rely on being ‘nice” or “polite.”

Those are base-level qualities. If you don’t already have those, then you need to read another guide before reading this one.

If you do have them, you need to keep going. How do you use those qualities for the betterment of your life and the world around you? We’re not asking you to be the next Nelson Mandela, but your life needs to be one that actually has a purpose.

Getting into a relationship so you can stop being single is like ordering a seven-course meal because you’re a little hungry. Relationships are great, but they should never be forced.

Don’t worry about finding the right person as you bemoan being single. Embrace your independence and use it as an opportunity to learn about yourself and what you want.

Desperation is never a good luck. Being single can still involve dating and sex, but you shouldn’t just throw yourself into the arms of the first person to show you the slightest bit of interest.

If you can’t figure out why you’re with someone beyond them offering companionship, you shouldn’t be with them. Eventually, you can find yourself longing to be single but feeling stuck in a tepid or unhealthy relationship.

Treat yourself well when you’re single, and you’ll make smarter relationship decisions. Suitors will notice how lively you are, and it will make you so much more attractive.

Set Your Standards Just High Enough (But Not Unrealistically)

If you fall for everyone, you’re signaling that you’re easily led. It might be that others are manipulating you, or that your brain has been wired against prudent decision-making.

You might need another source, such as a close friend, to give an analysis of your relationship habits.

Unlearning these behaviors means fighting against your base instincts. It’s like withholding the urge to hit snooze when it’s time to get out of bed. Some times will be harder than others, but those are the ones that help to build up your exterior to not fall in love so easily.

A good partner is someone who admires your selectiveness. Anyone who just doles out affection to anyone who shows them attention needs some help. Your time on Earth is valuable, and it doesn’t need to be wasted on people who aren’t right for you.

There’s more to relationships than regular sex. Lots of people value the stability and emotional availability they provide.

This can be great to offer, until you’re stuck with someone who only wants these benefits for themselves, without putting in the work.

It’s fine to be a naturally supportive person, but don’t let yourself be pulled into giving emotional support for someone that isn’t offering the same in return.

You could have someone using you as nothing more than a therapist. While relationships should be about support and listening, they shouldn’t only be about that.

Pay Attention To How He Treats You

No one who treats you poorly deserves your time, period. Many people have their red flags out in the open, but they can be easy to ignore if you’re too obsessed with an idealized version of them.

Don’t let yourself be so intimidated by someone’s looks or reputation that you excuse poor behavior. This is how people have gotten away with abusive behavior. They use their positions of power to exert dominance over others.

Whoever you’re pursuing might not be evil, but they might have too many liabilities. If you value punctuality and they’re always late, that’s just not someone you should pursue any longer.

There are so many people who look great on paper/in photos but who have awful personalities. When they show these sides, you can see just how ugly they actually and know that you shouldn’t waste your time with them.

Don't Wait For Him To Improve

No one who treats you poorly deserves your time, period. Many people have their red flags out in the open, but they can be easy to ignore if you’re too obsessed with an idealized version of them.

Don’t let yourself be so intimidated by someone’s looks or reputation that you excuse poor behavior. This is how people have gotten away with abusive behavior. They use their positions of power to exert dominance over others.

Whoever you’re pursuing might not be evil, but they might have too many liabilities. If you value punctuality and they’re always late, that’s just not someone you should pursue any longer.

There are so many people who look great on paper/in photos but who have awful personalities. When they show these sides, you can see just how ugly they actually and know that you shouldn’t waste your time with them.

Don’t judge yourself for getting into a bad relationship or for not getting out of one as soon as you could. You’re making great progress just by deciding that enough is enough.

The more you take in from your previous relationships, the more you can get out of subsequent ones.

Talk about "chase" in relationships can make people roll their eyes. They can think it involves manipulation and game-playing.

While there are certainly people who use romantic pursuit for manipulative reasons, our advice is given so that you can avoid falling into bad situations and understand how to show respect for yourself.

You may have more than a few bad relationships logged in your memory. These don't matter anymore than what you had for breakfast six months ago.

Whether you're recently single or have been out of the dating game for years, this is a fresh start. It's very easy to fall into old habits, but we want you to understand how you fall into these situations and what you can do to get out of them.

There might be some slip-ups, but you can dust yourself off faster than ever with our advice. It's all about confidence.

Having confidence is what it takes to make good decisions. When you know that you're not going to waste your time with bad situations, you can keep yourself from adding to your list of regrets.

We know you have what it takes to find the right partner with planning and selectiveness. The next time you're at bar or scrolling through a dating app, you can use your brain before your libido.